Skip to main content
Sammy Baca, a crazy smart twelve-year-old girl, uses her gift for mathematics and enlists her frenemies to revamp the school penny drive into a major moneymaking operation. Meanwhile, Sammy struggles against her mother’s attempts to steer her straight and her math teacher’s drive to stretch her mathematical capabilities. 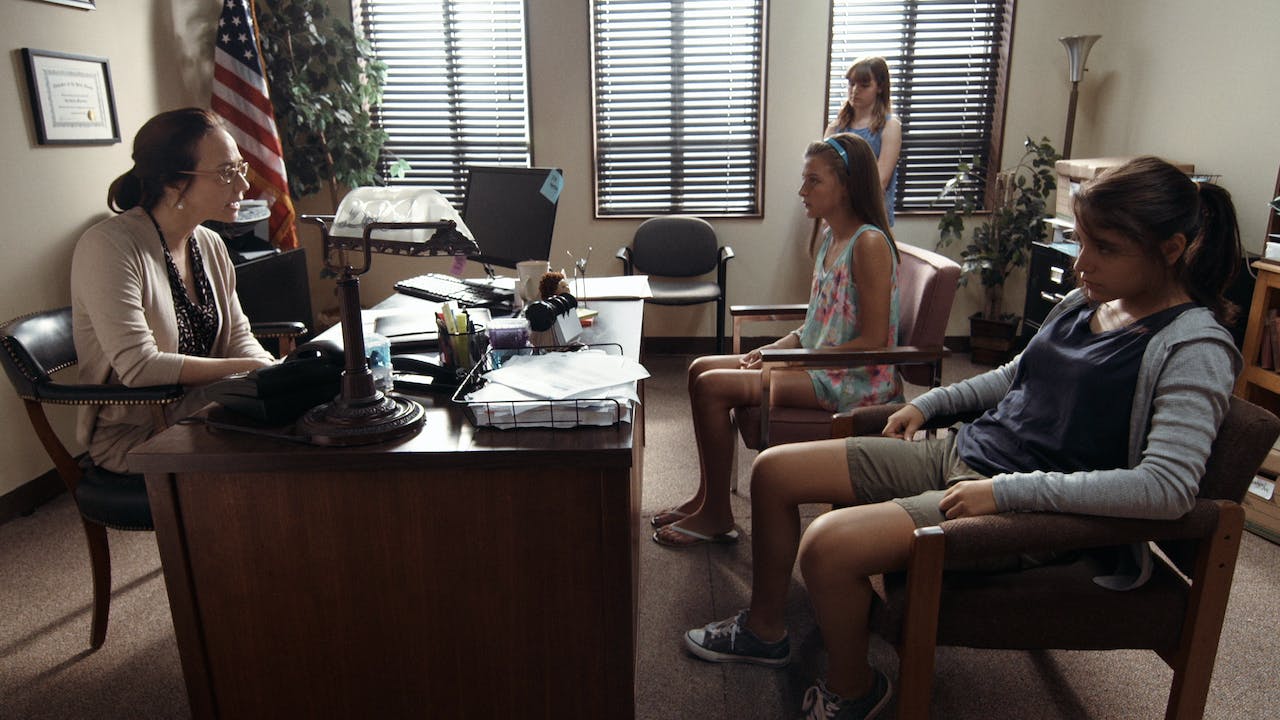 If you previously purchased either the single Cents digital download or the Cents plus Director & Commentaries packages and would now like to purchase the Behind-the-Scenes Featurette, production diary and scripts, this is the extras add-on bundle for you. Please note: this bundle does not include any digital downloads of the film Cents itself.